Dr. Betty Moseley Brown sits down with MWM President Phyllis Wilson to discuss her service in the United States Marines as well as her upcoming book Leadership Lessons: Personal Reflections From a Woman Marine.

Recipient of The Dickey Chapelle Award

In September 2016, Dr. Moseley Brown was awarded the Dickey Chapelle Award; honoring the memory of the late Dickey Chapelle, an American foreign correspondent who first covered Marines in combat at the Battle of Iwo Jima and was killed while on patrol with a Marine Corps infantry unit engaged in combat operations against enemy forces during the Vietnam War. The award was established by the Marine Corps League to extend recognition to a woman who has contributed substantially to the morale, welfare and well-being of the officers and men and women of the United States Marine Corps. 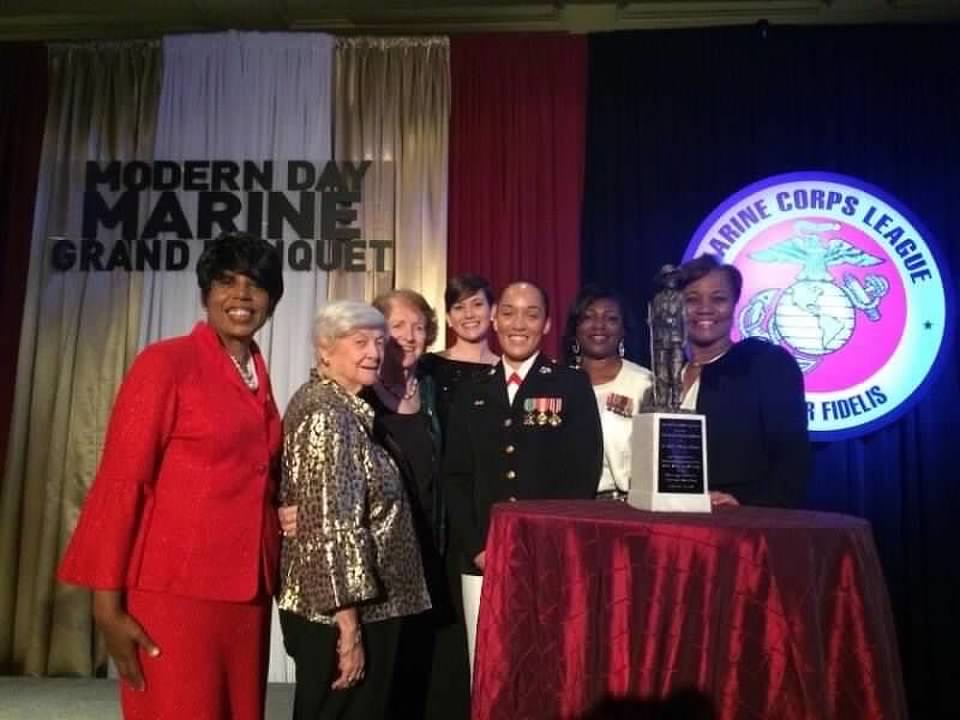 Where She’s Been Featured

“Know yourself so you can know (and accept) others at the heart level. Not necessarily needing to change people, but more wanting to grow people.” ~ Dr. Betty Moseley Brown